Experience the Difference the Right Pain Specialist Can Make 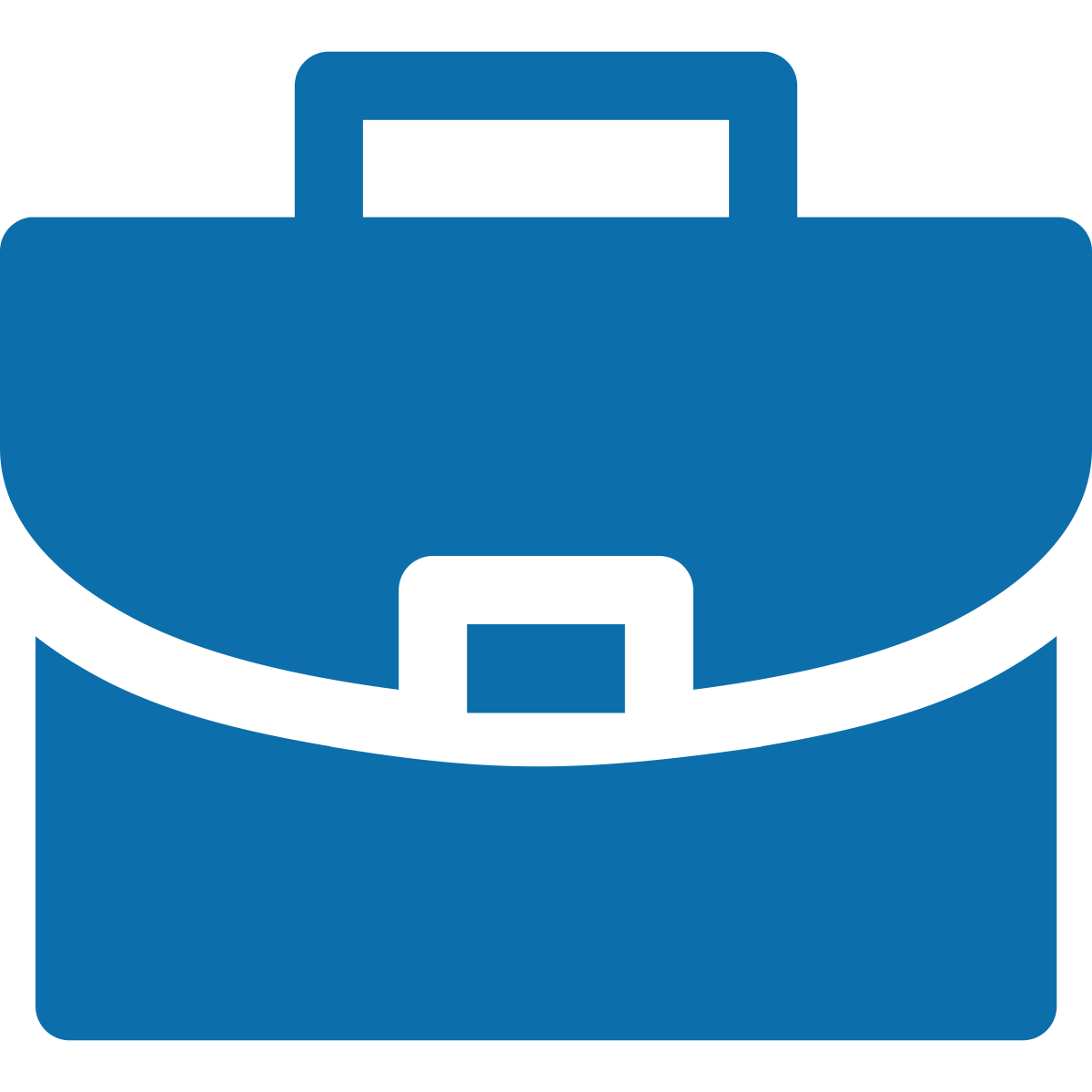 How Are Migraine Headaches Treated? Migraine headache pain can be severe. It is sometimes accompanied by nausea, vomiting, and sensitivity to odors, light and sound. If untreated, migraine symptoms can be so severe that they take people out of commission for several hours, or even several days. Although there is no cure for migraines, Greater Austin Pain Center recognizes several effective treatments including medications to relieve symptoms, medications to prevent episodes, and lifestyle changes that can lead greater management of pain.

Researchers suspect that migraines may be caused by impulses in the trigeminal nerve that send out signals about pain, all while releasing neuropeptides. During a migraine episode, arteries that send blood to the head also dilate, contributing to the pain. The precise cause of migraine headaches is unknown. Researchers suspect it has something to do with trigeminal nerve function and neurochemical fluctuations. Greater Austin Pain Center will seek to accurately diagnose migraine headaches by reviewing your medical history and symptoms. It is important to rule out more serious conditions, so you may be subject to imaging tests like CT scans or MRIs, and you may be asked to keep a record of your headaches for your doctor to review.

There are a variety of medications to help relieve the symptoms of migraines. Migraines can be treated with over-the-counter medications, and your doctor may prescribe preventative medications as well. Recent research also indicates that acupuncture, biofeedback and behavior therapy can be used to help prevent migraines from occurring.

Along with taking medication, you may be encouraged to undertake some preventative lifestyle changes, such as: 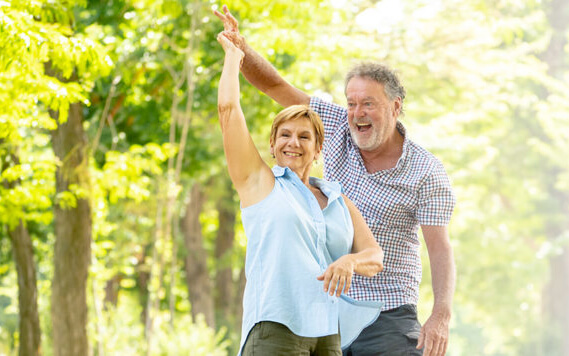 Common triggering factors for migraines include:

If you find that your headaches are brought on by any of these factors, contact Greater Austin Pain Center today. While migraines are still something of a medical mystery, we can still provide the knowledge and care to help you manage them.

"I am so relieved I could cry! Finally a pain specialist who listens, cares, and wants to help! Dr. Alan Silberberg has given me so much hope! As someone who has seen pain specialists for decades in different states, this is where you want to come. You NEED him in your life! My only regret is not coming in sooner."

"The staff is very friendly and I was seen on time. The intake process was seamless and efficient. Dr. Jarzombeck is always very kind and thorough in her explanations. These folks are a pleasure to work with. I highly recommend Greater Austin Pain Center and Dr. Jarzombeck!"

"Everyone is always very nice and courteous. Dr. Julia is amazing! He is friendly, kind and caring and so easy to talk with.  All the office staff I have had contact with has always been courteous and kind as well. Would highly recommend coming here!"

Neck pain is often caused by tightness in the neck muscles. It can also be a result of injury, aging, or degenerative diseases.

What are the symptoms of neck pain?

Symptoms of neck pain will vary from patient to patient. However, neck pain can typically be identified by a discomfort or stiffness in the neck or the surrounding area. Additional symptoms can include headaches, dizziness, and fatigue.

How do I treat neck pain?

At Greater Austin Pain Center, we offer a wide range of treatment options for individuals with neck pain, such as nerve blocks and steroid injections. Schedule an appointment at one of our three Central Texas offices to discuss treatment options and start managing your pain today.

Lunch & Learn With Our Doctors

Curious about Spinal Cord and Peripheral Nerve Stimulation? Join our doctors for an in-person lunch and learn session to find out more about these treatments and ask any questions you may have. This event will be 12–1pm, sign up below to receive more details and RSVP.

If you’re experiencing pain and discomfort from chronic or persistent migraines in Austin, TX, reach out to the Greater Austin Pain Center. Our migraine pain specialists have experience in both diagnosing the exact causes of migraines and helping providing patients relief from their symptoms. Choose the experts at Greater Austin Pain Center for expert migraine treatment in Austin today! 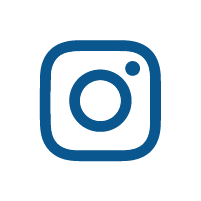 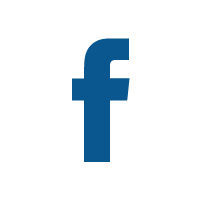